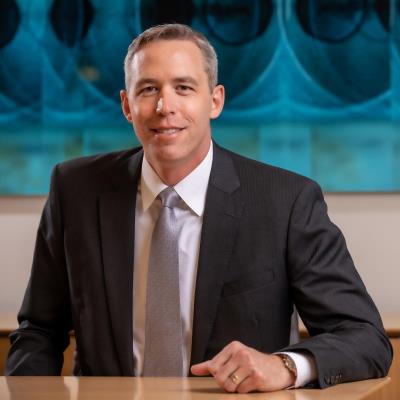 Jim Carman is President of the Houston region at The Howard Hughes Corporation. Previously, he served as Senior Vice President of MPC Commercial Development. He joined the company in August 2012 to oversee vertical development on projects located within The Woodlands and Bridgeland, both master planned communities in the Houston area. Mr. Carman was responsible for leading multiple teams in the development of the first phase of Hughes Landing, Houston's premier mixed-use urban center on Lake Woodlands, taking the 66-acre project from conception to completion within three years.

Mr. Carman received his Bachelor of Science in Civil Engineering as well as Master of Engineering in Construction from Texas A&M University.